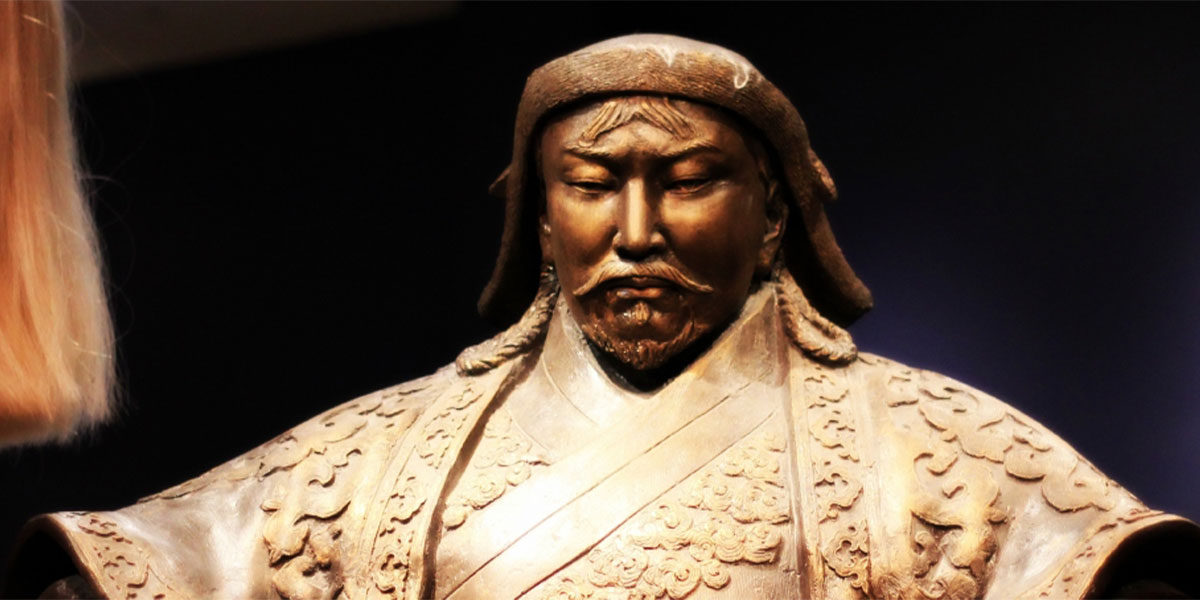 Researchers and scholars from various countries have proclaimed Chinggis Khaan as the Man of Millennium, acknowledging that he was great organizer, diplomat, politician, and warrior who set up the legal system of Mongolia and played a decisive role in the development of foreign relations, economy and the art of war. In modern Mongolia, Chinggis Khaan is regarded as the father of the nation for his role in uniting the Mongol confederations into the Great Mongolian State and therefore providing a common identity to what had previously been nomadic tribes sharing only a language and culture. Chinggis Khaan had been a gifted boy named Temuujin, born into a family of steppe nobility in Deluun Boldog, located on the upper ends of Onon River, in Mongolia in 1162. Temuujin received the title of Chinggis Khaan(ocean king) when he became the King of the Mongol Empire in 1206