When you book with an account, you will be able to track your payment status, track the confirmation and you can also rate the tour after you finished the tour.
Sign Up
253
2 Days
Max People : 6
DetailItineraryMapPhotosReviews

Khustai National Park is for re-introduction of last species of wild horse known as the Przewalski Horse (Equus Przewalskii), by Mongolian’s named Takhi. Reintroduction of Przewalskii’s horse project was begun 1992. They brought 16 Przewalskii horse from Netherland in Mongolia. The population of Przewalskii horse increased and now number of wild horses are 380. Flora and fauna, it is not only the wild horse’s habit where is home of wild and endangered animals and plants. The area is home of 459 species of vascular plants, 85 species of lichens, 90 species of moss, 33 species of mushrooms, 44 species of mammals, 217 species of birds, 16 species of fish, 2 species of amphibians and 385 species of insects. Besides the wildlife and landscape, Khustai National Park protect conservation values of historic significance. In the park you can see deer stones, burial sites, and stone carving back from the Bronze Age to the 6-8 century Turkic Khanate. The place to see historical monument is 38 kms from ger camp.

The Park is a must especially for animal and nature lovers. The best place to lose your digital stress. Imagine riding horses touring along amazing picturesque mountain, wild flowers and open green pastures-on the horizon, you can feel nomadic lifestyle. The sunset at the hillside is mesmerizing. You can spend a fascinating and unforgettable time. We are offering you a unique opportunity to explore Khustai National Park to see wild horses, domestic horseback riding and feel nomadic lifestyle: participate within daily routines of nomadic families. The best time to visit to see wild horses is in the morning or in the evening when the horses are coming down to drink but you may see them at other times.  A great place for endless hikes with great views In the morning we will start our adventure trip to Hustai National Park. From Ulaanbaatar to Hustai is 100 kms, it takes approximately 2-3 hours (subject to traffic conditions). First of all, we will visit a local family. We will be having Mongolian traditional meal for lunch.  It is time to discover the natural beauty of the Hustai National Park. We will visit small museum and to watch a short documentary film about national park and wild horse. The we’ll drive to the National Park’s core zone to see wild horses. Hike to the top of mountain gives you will have chance to see wild animals and plants. Keep your eyes peeled for a variety of animals including red deer, white tailed gazelle, wolves, steppe eagle and black vultures. A wonderful place to stay and experience Mongolian way of living no tv, no wifi, and lose your digital stress. You can help to family. For example, to bring animals, chop wood, clean animal cottage, and make dairy products After breakfast start our horseback adventure trip in Khustai National Park. We’ll ride horses without time and space. Mongolian traditional BBQ serviced by local family for lunch. We will drive to Ungut monument where can see deer stones and burial sites. Then drive back to Ulaanbaatar. 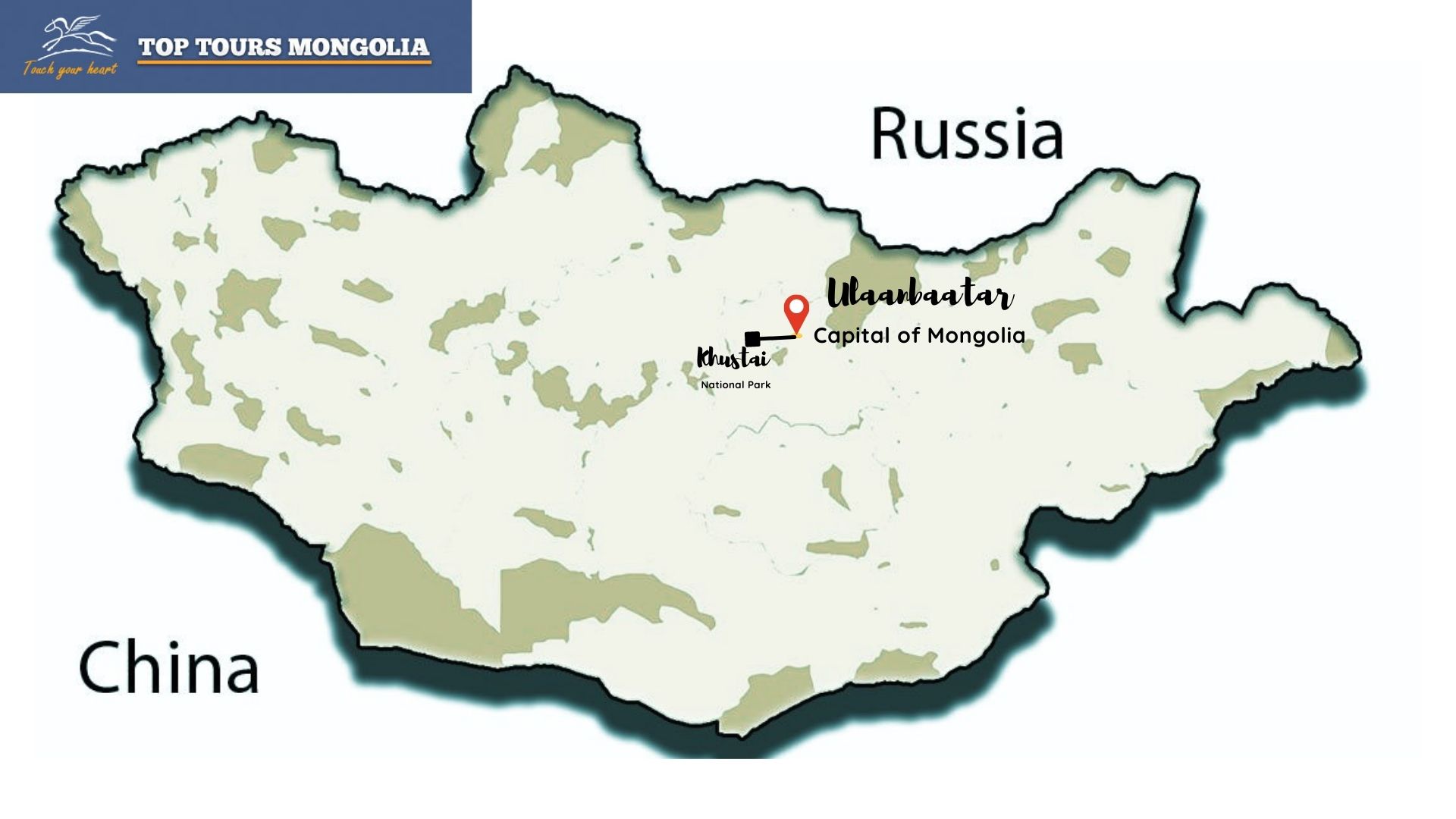 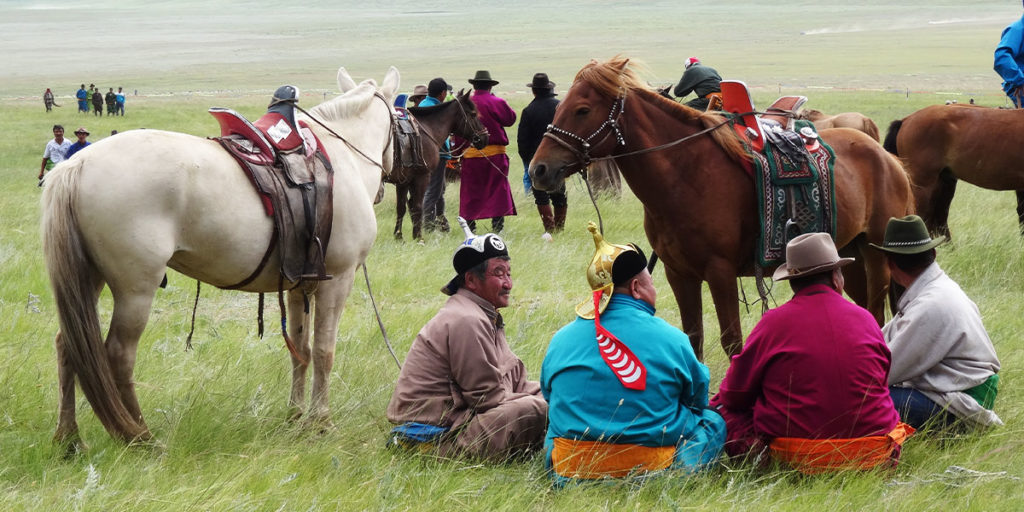 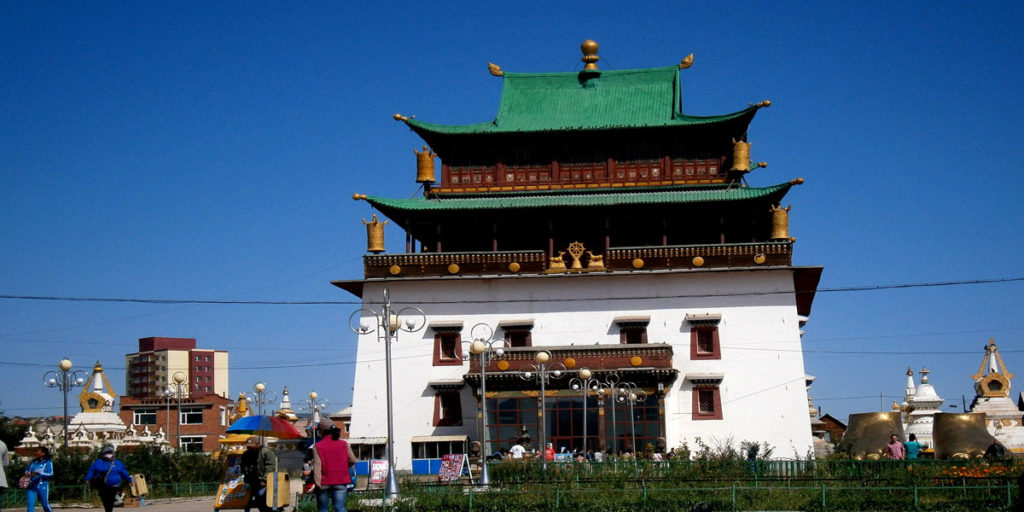